The BasX MC-700 is a high-performance surround sound processor that supports 4k UHD HDR video and all the current 5.1 and 7.1 channel surround sound formats. The MC-700 includes six 4k HDMI video inputs, including three that support 4k UHD HDR video – with HDMI 2.0 and HDCP 2.2, as well as multiple analog and digital audio inputs for your other audio sources. The MC-700 can be operated via the simple front panel controls, or by the included infrared remote control, and the intuitive menu system makes it simple to configure and operate using either the large bright blue VFD display on the front panel or the clear, concise on-screen display. 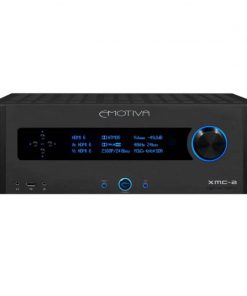 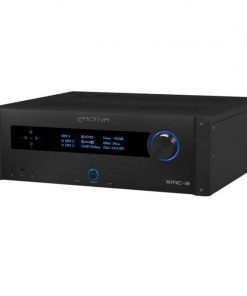 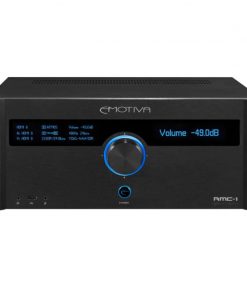 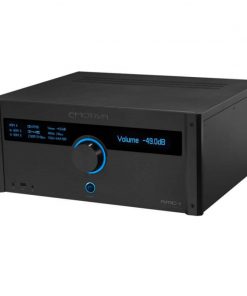 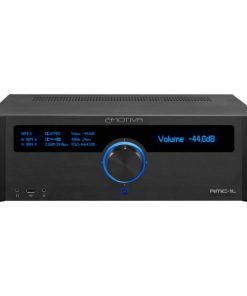 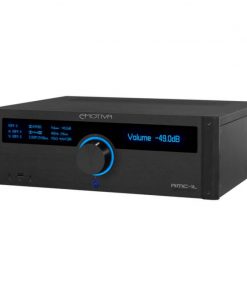