The BasX A-800 provides eight separate channels of amplification, which can be used as eight separate channels, or as four stereo pairs, or as four bridged channels, each capable of delivering higher power. A pair of stereo bus inputs can be used to send the same source signal to each pair of channels, or each channel can be fed with its own individual input signal. Flexible triggering options allow the BasX A-800 to be turned on manually, or by a trigger signal from your processor or preamp, or configured to turn on automatically when it senses an audio input. The BasX A-800 is perfect for running multiple pairs of speakers in different locations or rooms, and can provide plenty of great sounding power to run up to four separate pairs of in-ceiling or in-wall speakers in up to four different zones. 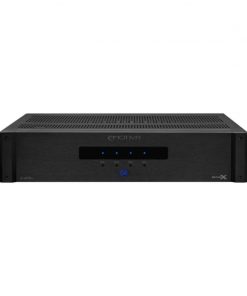 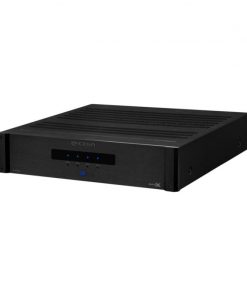 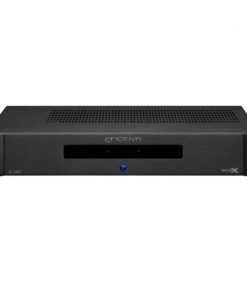 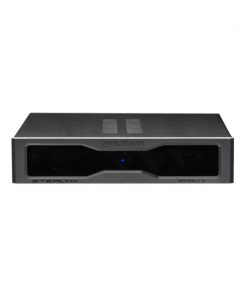 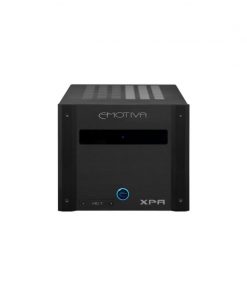 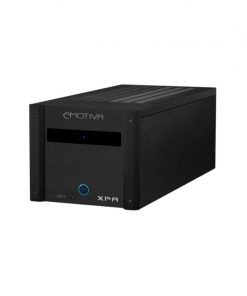 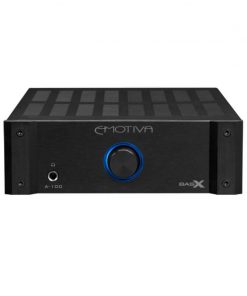 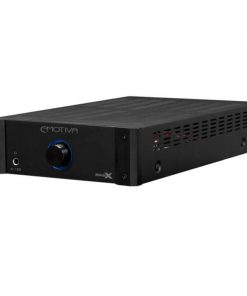 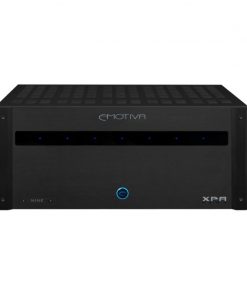 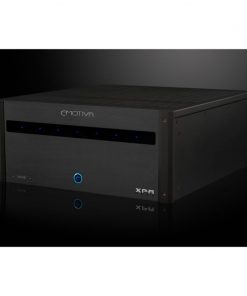 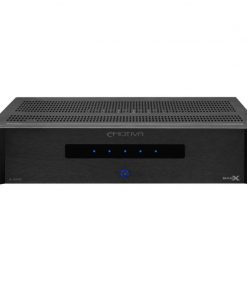 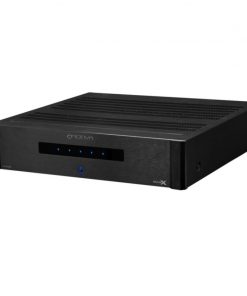 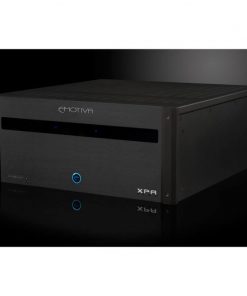